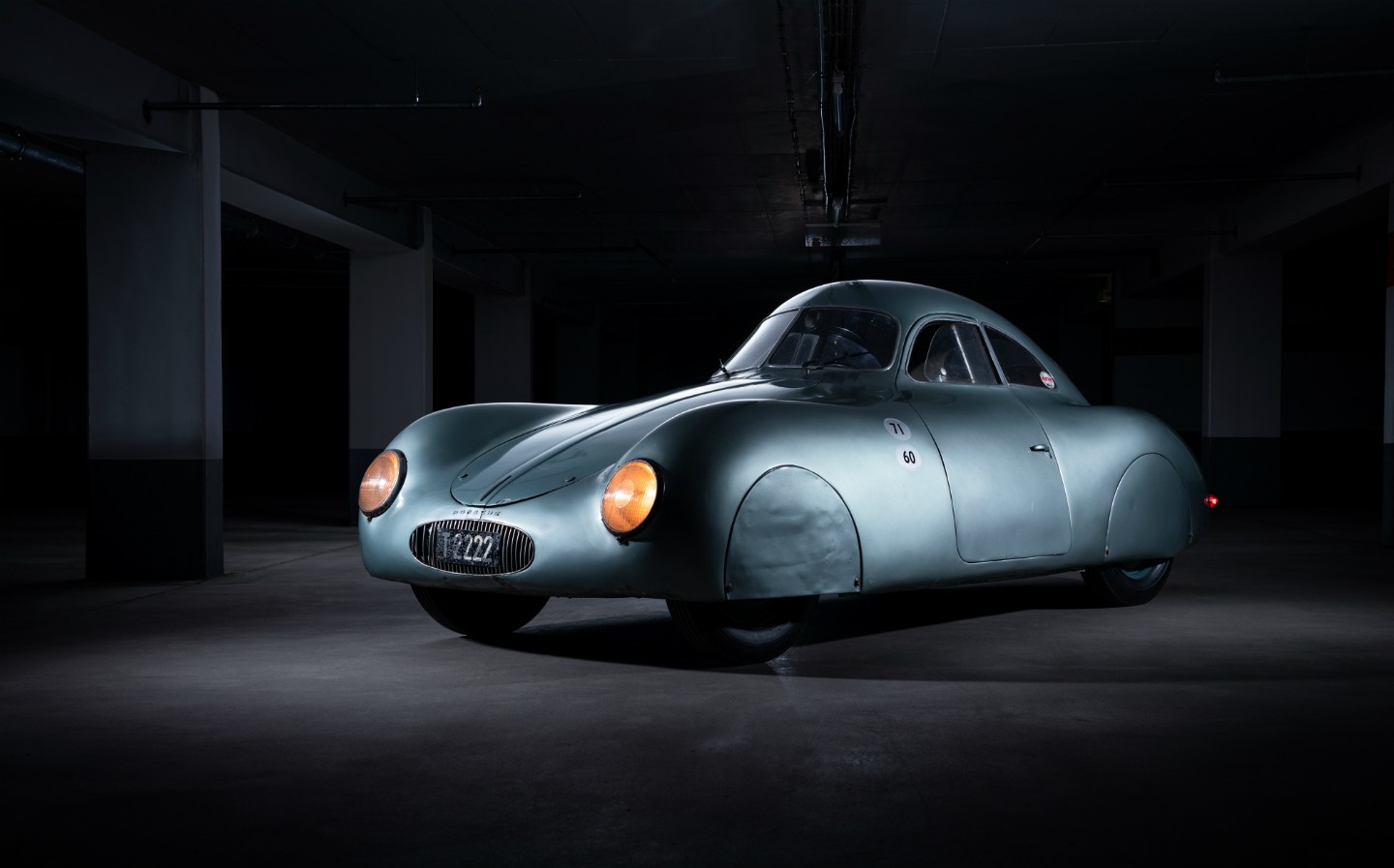 In the early days of the German company, one of the first cars designed by Ferdinand Porsche was the 1939 Porsche Type 64. Its production was limited to only three units, with one of them going under the hammer later this year as the only surviving model.

We all recognize Porsche as a maker of high-speed automobiles, so it’s not surprising that the Type 64 was born to race. The small coupe was about to enter the 932-mile Berlin-Rome race of September 1939 in an attempt to showcase the German automotive industry’s engineering wit. Unfortunately, the time coincided with the Second World War, which resulted in the cancellation of the race. Ferdinand Porsche who was involved in the Nazi party spent his time in the war to design tanks.

Being a race car doesn’t have to be exotic, that’s what the Porsche Type 64 shows us. What lies under its skin will remind you of the first generation of the Volkswagen Beetle. The design of the dashboard is the part that best reflects its origin as a “people’s car”.

To make it run a little faster, Porsche improved the Type 64’s aerodynamics, including giving it a removable wheel cover to minimize drag. As a result, the engine can release 28 percent more power for extra speed, although the car still relies on a four-cylinder powerhouse with an output of just 32 bhp.

For a legend, it’s quite surprising that the Porsche Type 64 rarely changed owners. In 1948, Ferdinand Porsche sold it to Austrian race car driver Otto Mathé. After that, the Type 64 only changed hands twice, with the current owner reportedly buying the car more than 10 years ago.

From the brief history of the car, you certainly understand why it is of high value. The sole surviving Type 64 is expected to sell for a fantastic sum of around $20 million. If that price is truly achieved, then the old boy will beat the current auction record for the most expensive Porsche held by the 917K Le Mans winner that fetched $14 million in 2017.

Honda Resurrects A Dead Chevy to Commemorate its Heritage
Pagani Zonda Aether to Go Under Hammer This November
1995 Acura NSX For Sale at RM Sotheby's Auction
Old Audi S4 B5 With 1,442 HP Brutally Runs Half a Mile
Nissan Skyline GT-R R34 Can Still Impress You
This is Perhaps The Most Brutal-Looking Classic Ford Pickup 6x6 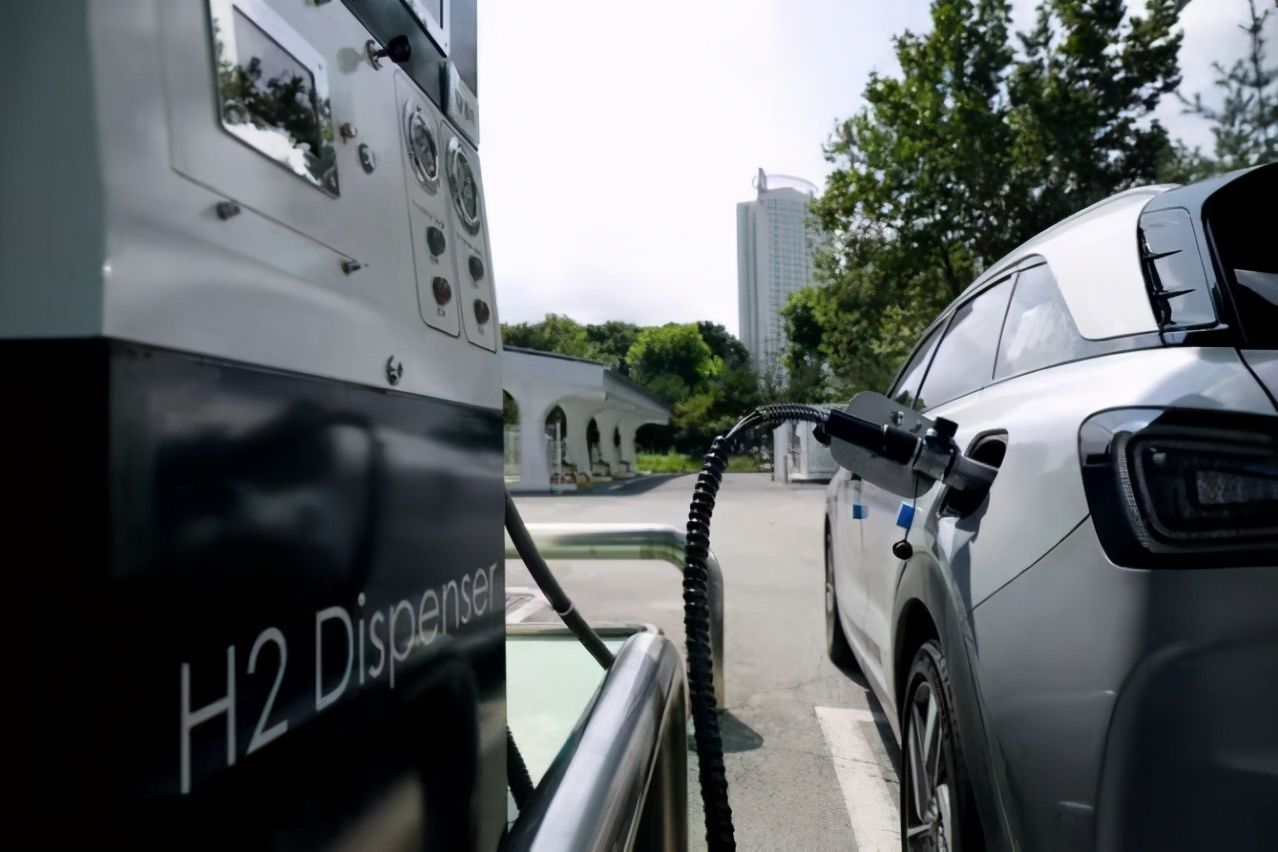 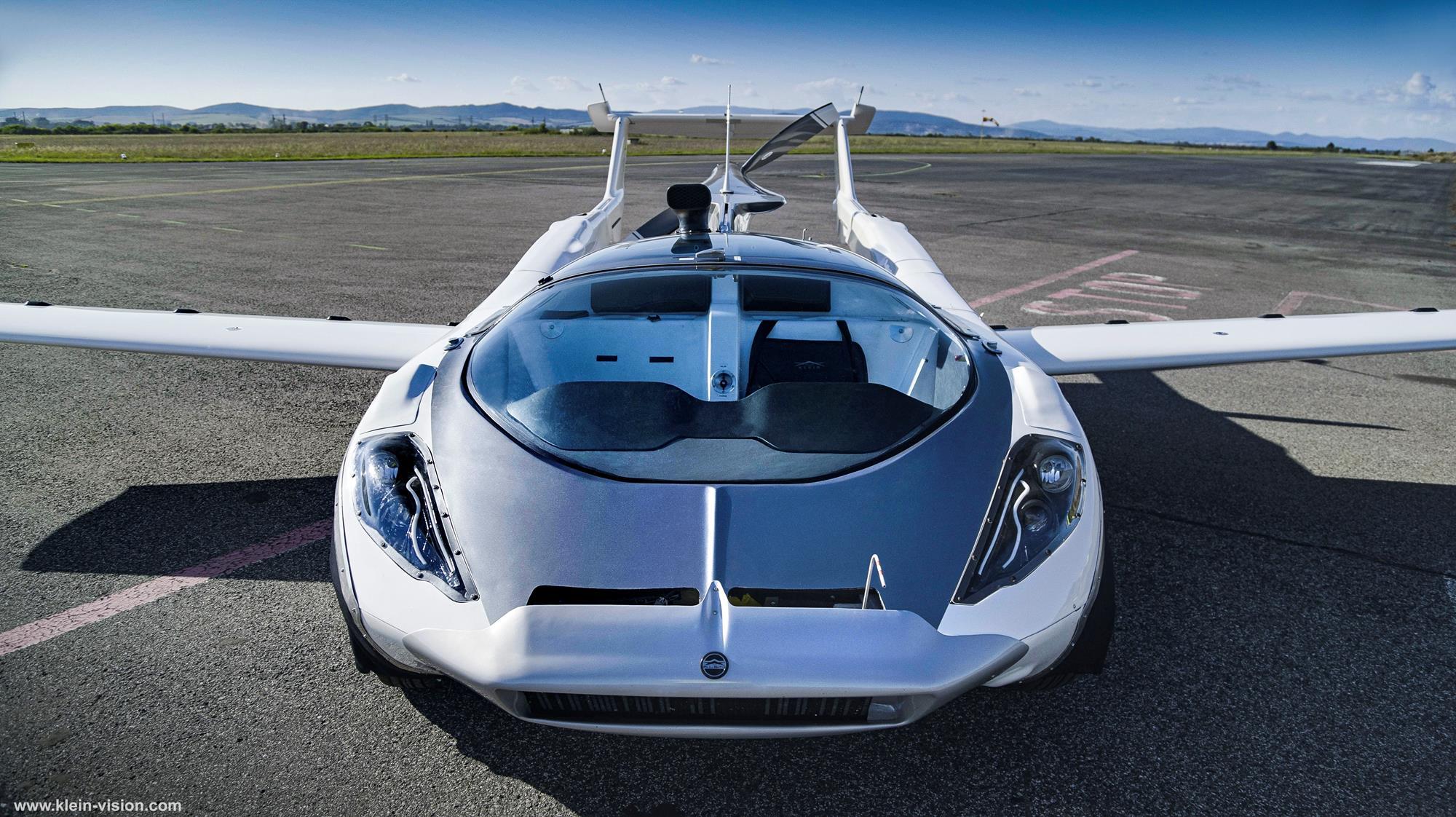 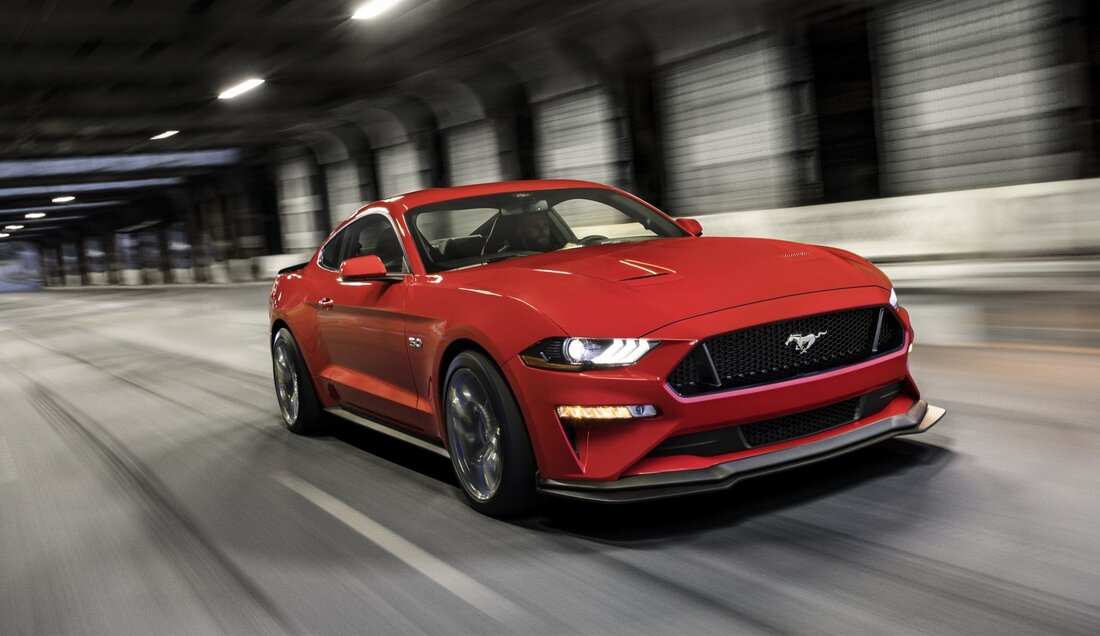 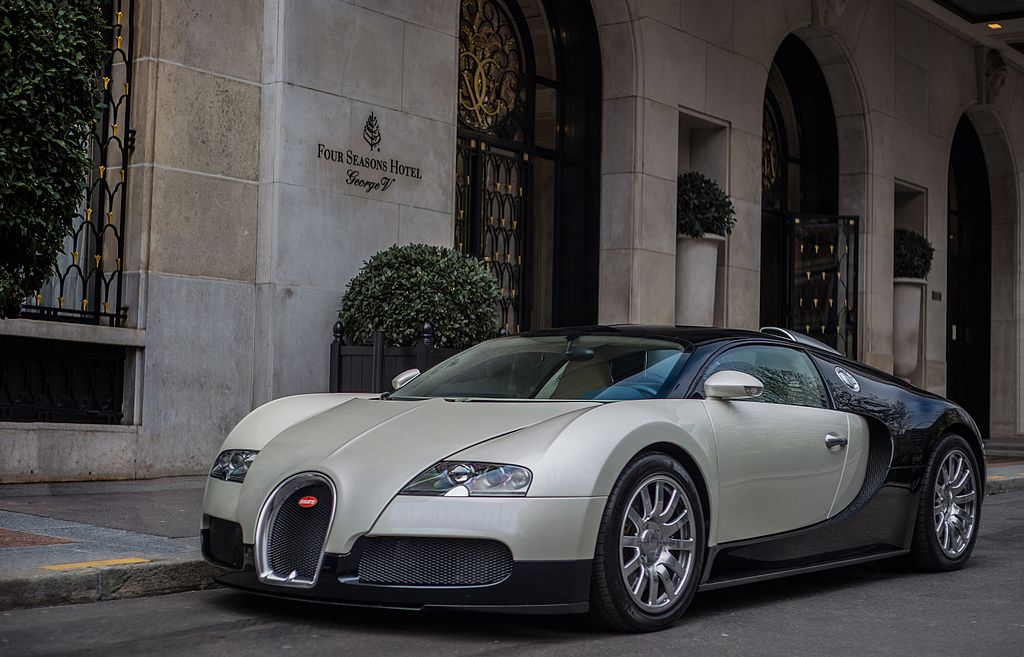 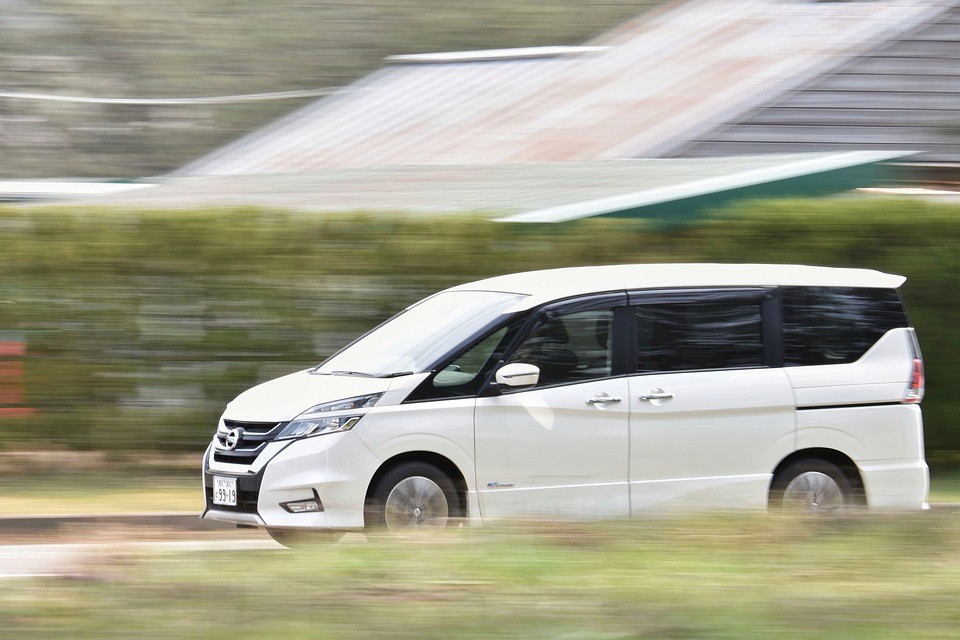