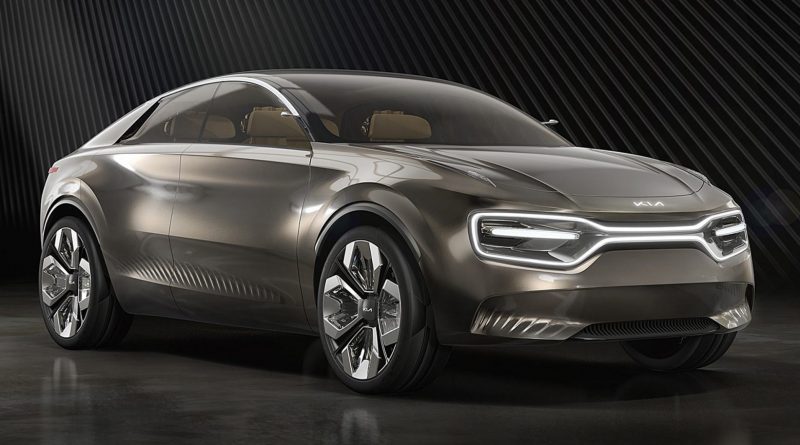 Kia will reportedly launch 16 new EVs by 2025. This is one of the company’s plans related to electrification, as reported by Periodismodel Motor.

The South Korean carmaker has long been active in the electric car world and is gearing up for a bright electric future. The sales decline it recently saw across Europe doesn’t make the company lose its passion to develop new models that will refresh the market. In detail, Kia’s gradual electric storm will reportedly include the release of five pure EVs, five hybrids, five plug-in hybrids, and one hydrogen fuel-cell model slated to debut in 2020.

In total, there are 16 models planned, some of them will be all-new, while some others will just come as revamped forms of outgoing Kias.

According to Kia Europe boss Emilio Herrera, the company will start the production of its two electrified cars, the Ceed Sportswagon and XCeed crossover plug-in hybrids next month at the Zilina plant in Slovakia. Besides, it will start building a mild-hybrid variant of the Ceed hatchback next month.

If that’s not enough, there’s still another new thing coming from Kia, and that is the new Sorento. The mid-size SUV will be available in both hybrid and plug-in hybrid options starting in 2020, before the final version of the Imagine by Kia concept being revealed.

As for now, Kia’s prominent EV model is none other than the e-Soul. The compact crossover is equipped with an electric motor churning out 201 horsepower and a 64 kWh battery pack promising a cool 281-miles of driving range. It’s the first Kia to go full electric and it has been receiving a warm welcome from the automobile press. 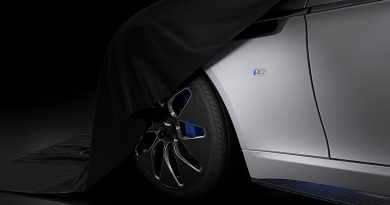 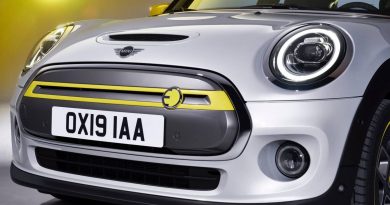 Hyundai VelosterRaptor N and Kona Ultimate: Friendliness and Badassery in One Camp

Posting....
Loading Comments...
We use cookies to ensure that we give you the best experience on our website. If you continue to use this site we will assume that you are happy with it.Ok