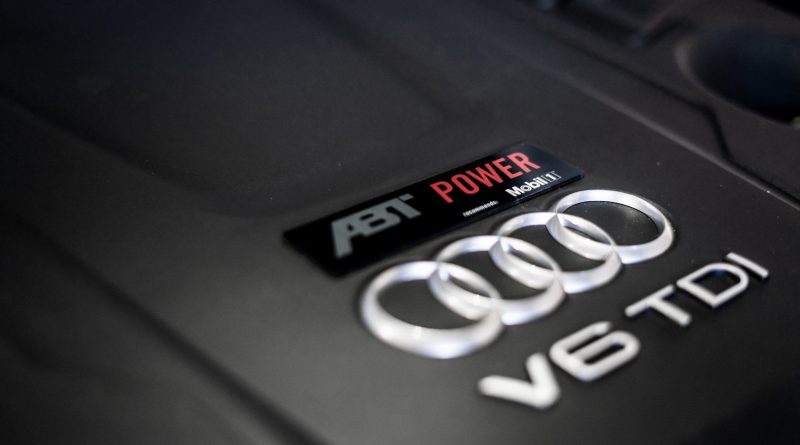 Are you ready to see an enhanced version of the A6 Avant? ABT Sportsline has showed what the tuned Audi looks like – the project they have been busy working on has now been completed.

The wagon’s 3.0-liter diesel engine is fitted with ABT Sportsline’s Engine Control Unit. Consequently, its power has gone up from 282 hp to 325 hp, which is a pretty good improvement since an ECU change is all it takes to raise the output.

On the outside, the A6 Avant looks elegant with a Glacier White color accompanied by some glossy black accents. A front apron has also been added, as well as rear skirt add-on and matte black tailpipes with a diameter of 89 mm. ABT ditched the regular rims for bigger 9.5×21-inch ones that come in Mystic Black and are wrapped in 255/35 Continental tires.

On the inside, meanwhile, driver and passengers will be greeted by the ABT integrated entrance lights. There’s also a new push button cover. Other than that, the interior is mostly left unchanged.

ABT said the enhanced Audi A6 Avant will be displayed at the 2019 Geneva International Motor Show. There visitors will be able to see the five-door wagon with their own eyes. The auto show will kick off on March 7 or two days after the start of its press days.