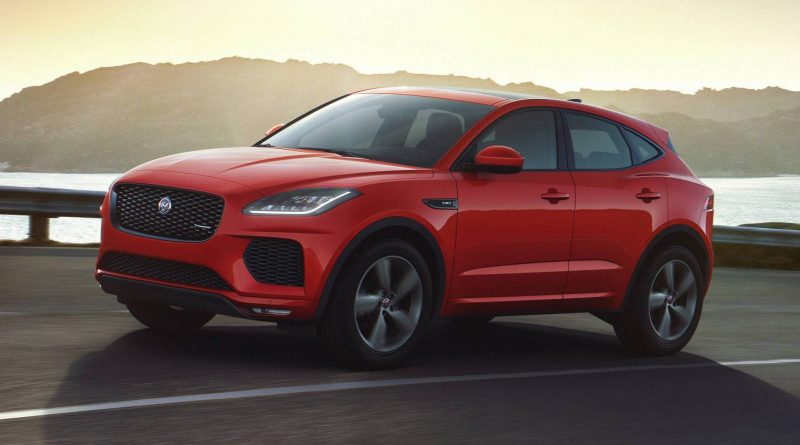 For your information, the spirited name actually doesn’t transate into higher performance. It simply means that the E-Pace Checkered Flag Edition is an appearance package that boasts R-Dynamic front and rear bumpers, LED headlights and dual exhaust tips.

The chrome exterior elements have been dropped in favor of black ones. If you think that’s not enough, the car is also fitted with 19-inch dark gray wheels to further embolden its dark aura. That can be complemented by either white, grey, or red exterior color; as well as Checkered Flag badges slapped on the car.

Under its bonnet, lies a 2.0-liter turbo-4 engine that is capable of pumping out 246 horsepower. The output is sent to all four wheels through a nine-speed automatic transmission. Although its power is not what the E-Pace Checkered Flag Edition can be proud of, it can still be a fun car with standard features such an R-Dynamic steering wheel, 10-way power heated front seats, a 12.3-inch digital driver display, a panoramic roof, and a power tailgate. It also has its gear shift paddles finished in black and gets the Ebony Morzine headliner.

For those who like the regular E-Pace, the Checkered Flag Edition has standard Apple CarPlay and Android Auto, as well as Smart Settings. With the self-learning option, the car can learn and recognize driver habits. It will remember the driver’s specific climate and seat preference to make things simpler and more comfortable. The standard E-Pace starts from $40,045, while the Checkered Flag Edition costs $47,395. 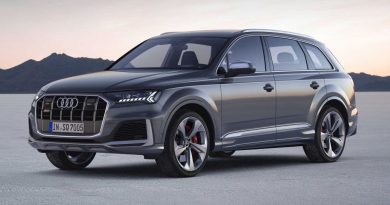 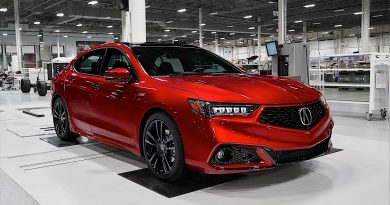