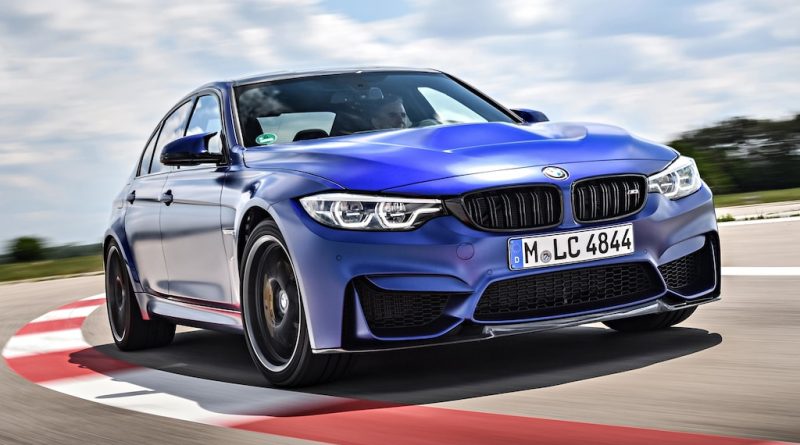 According to a report, the new BMW M3 and M3 Competition are set to launch at the same time. Recently, BMW has unveiled its all-new 3 Series. Now the next big thing we’re waiting for is no other than the M3. It’s likely that the high-powered super-saloon will break cover at the Frankfurt Motor Show in September next year. In addition, new details have also emerged about the upcoming G80 M3 and G82 M4 coupe. Bimmerpost discovered the good news for BMW M fans.

The post says the two models will come with manual transmissions, although it’s not yet certain if the stick-shift option will be available in the US. Still, the news is like a breath of fresh air for those who hope to go manual again with the new M3 after BMW decided to drop the option for the regular 3 Series in the States.

Furthermore, the forum implies that the M3 and M4 will feature either rear-wheel drive or xDrive all-wheel drive system. This means that for the first time in years the German company wants to let its customers choose the drivetrain that fits their budget. Oddly enough, there’s also a claim that a couple of distinct performance trims will be offered at launch including Competition models.

Words from Bimmerpost suggest that the new Competition Packages will be much different from the previous models, although there’s no further explanation of where the differences lie.

Meanwhile, the G83 M4 Cabrio will come as a lone model that offers gearbox options, according to Bimmerpost. Usually, BMW rolls out the Competition Packages several months after the launch of the regular M car, bringing in new M Performance bits and mechanical enhancements. However, for the automaker to launch both models simultaneously could be the right decision, since it will allow the company to chase the Mercedes-AMG C63 and C63 S in a direct competition.