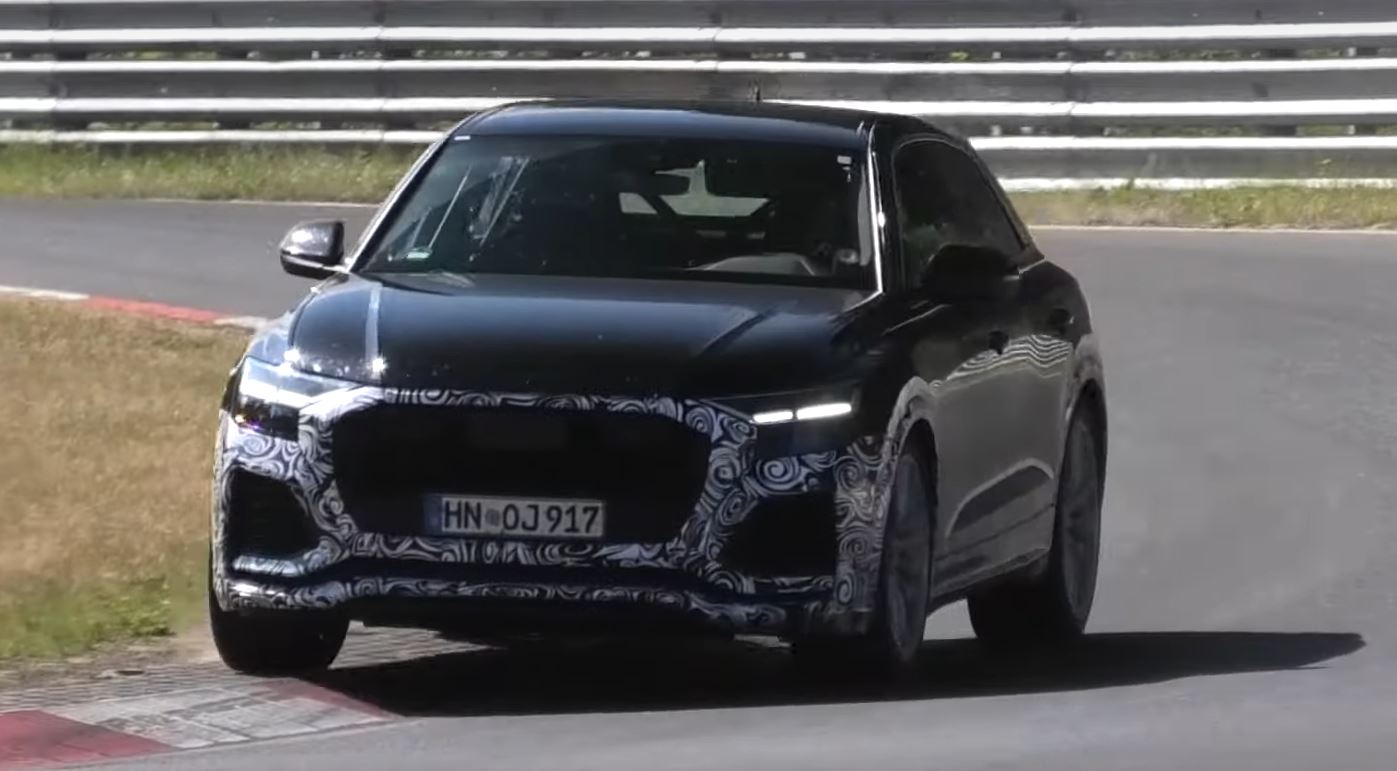 The introduction of the Audi Q8 full-size luxury crossover last year has been followed by very good commend from customers. The SUV’s fast-rising popularity made Audi thinks that a couple of additional performance models would be a nice complement to the regular Q8. There’s no other new Audis that ever got such a fast performance treatment. So you can tell that this model is quite a special one.

For example, the A5 Sportback got its RS treatment only after it entered the second generation. Meanwhile, the Q5 which is the best selling Audi in some countries still haven’t got one. But the diesel-powered SQ8 TDI is already here. What still makes us curious is, however, how well the 4-liter V8 engine performs when it runs on petrol.

Luckily, we get the answer from a video uploaded by Carspotter Jeroen. It shows the RS Q8 being put through its paces at the Nurburgring. The car is filmed running around the track and its surrounding areas. Despite the identical look shown by some parts of its body, the RS Q8 is actually a little more aggressive overall.

It’s clearly a new prototype that has never been seen before, we know about that after noticing its new front-end. Audi made the side intakes of this car stick out nearly as far as its center grille. The automaker also gave the mesh a revised form. What we don’t see here is the typical shape of RS wheels.

Compared to the standard Q8, the RS version features wider tracks and a lower ride height. The axle could have new configuration as well, although stabilizer bars and air suspension will stay to make the car as comfortable as ever. Another thing we expect is the S8’s predictive system that scans the road with cameras.

Just as other big RS cars, the Audi RS Q8 crossover will be propelled by 4-liter twin-turbo V8 engine; a new one of course, built in collaboration with Porsche. Does this remind you of the Panamera Turbo’s output? Wait, instead of only producing 550 hp, the new powerhouse will make anywhere from 560 and 605 hp, if not even more. 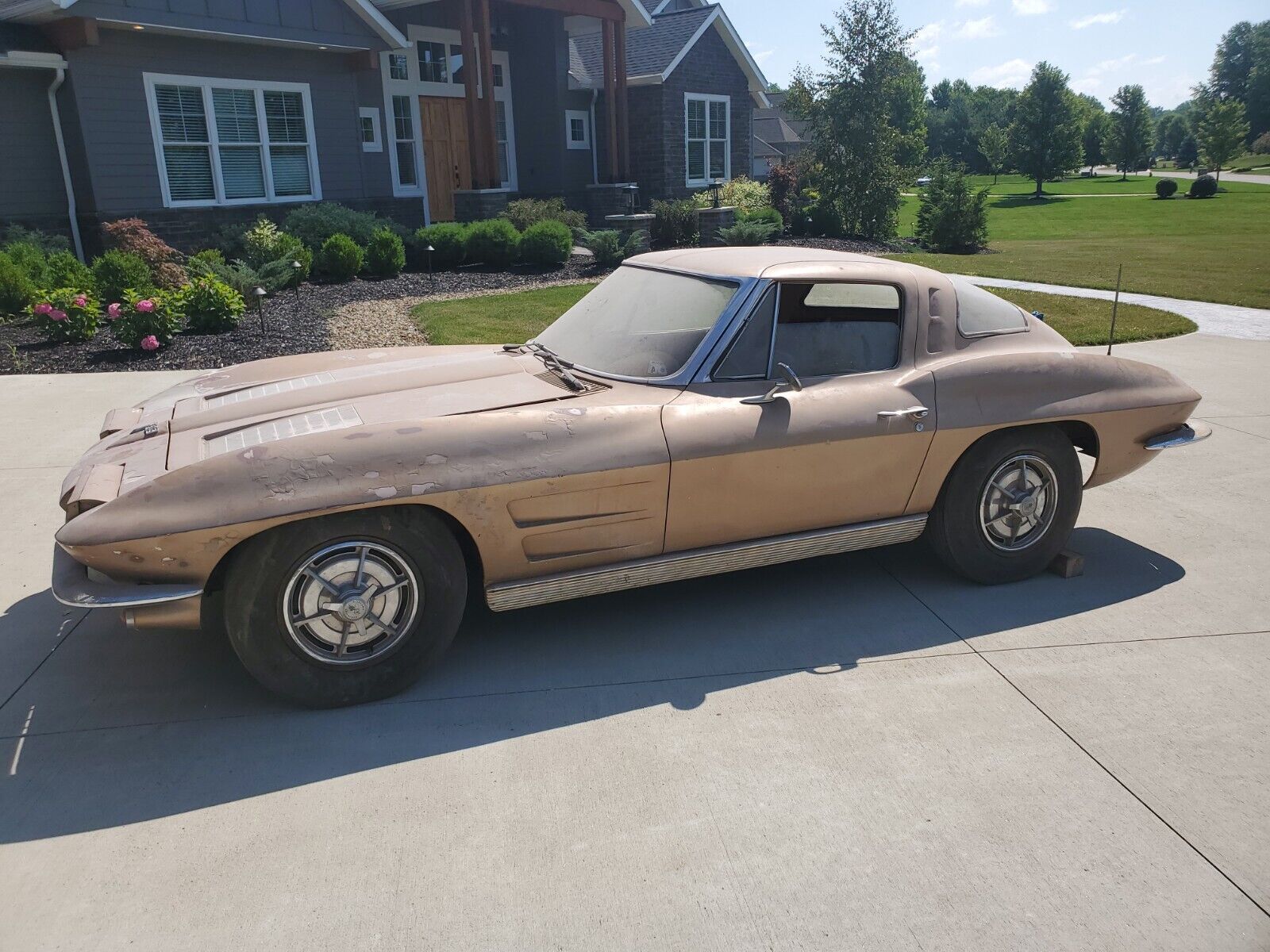 Do you feel a little overwhelmed by the oil change...

A new custom-built Mercedes G-Wagen has come to amaze our...

For the past few weeks we have been treated to... 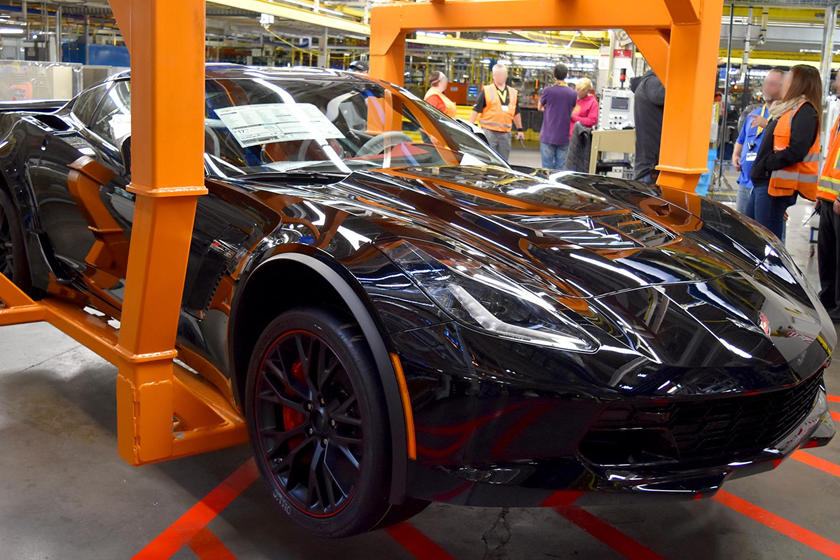 You can’t buy this C7 Corvette When there’s a beginning,...

Alfa Romeo Stelvio Quadrifoglio VS Lamborghini Urus Despite the fact... 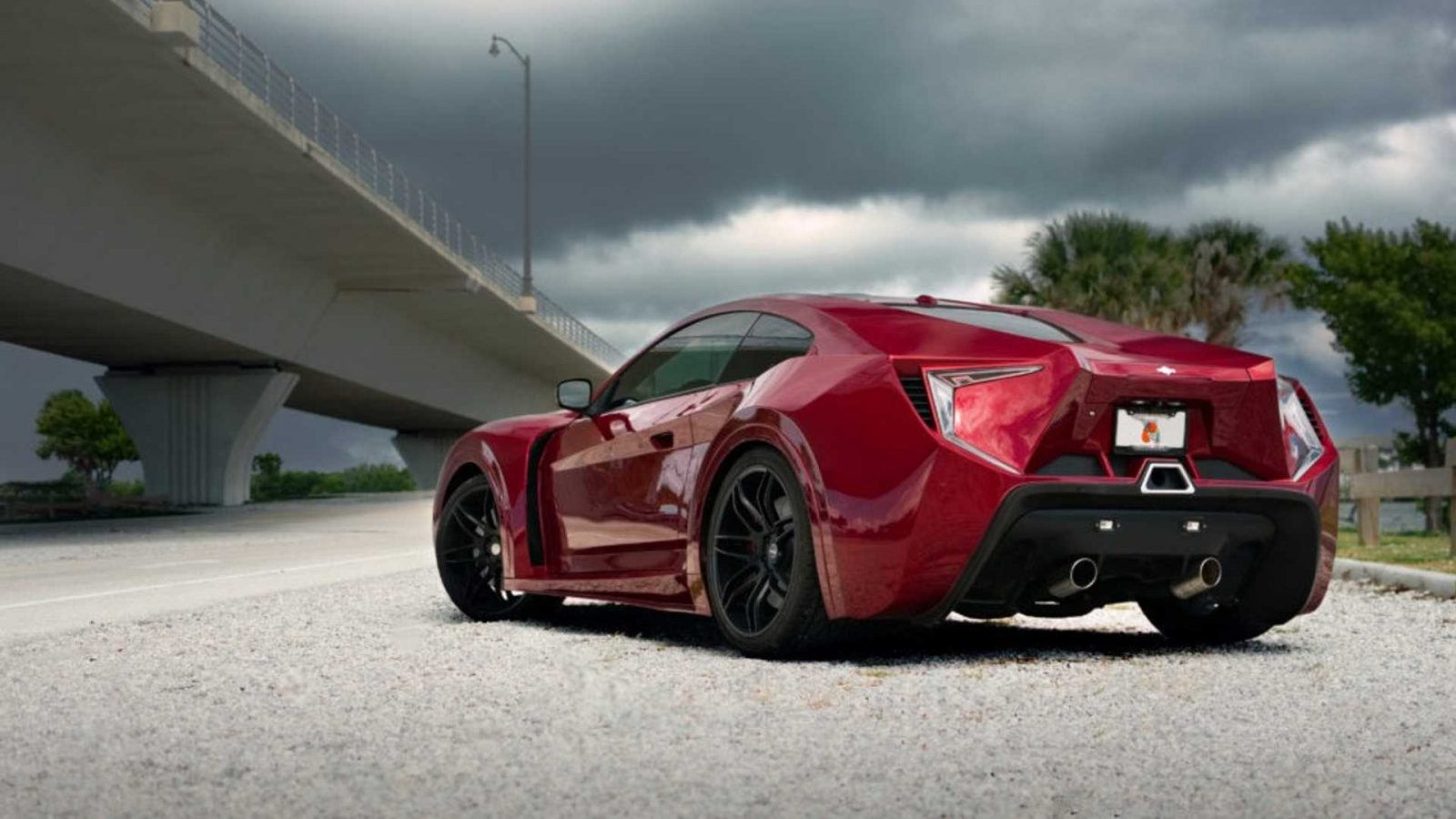 It’s time to get acquainted with the Zedro Notorious. That’s... 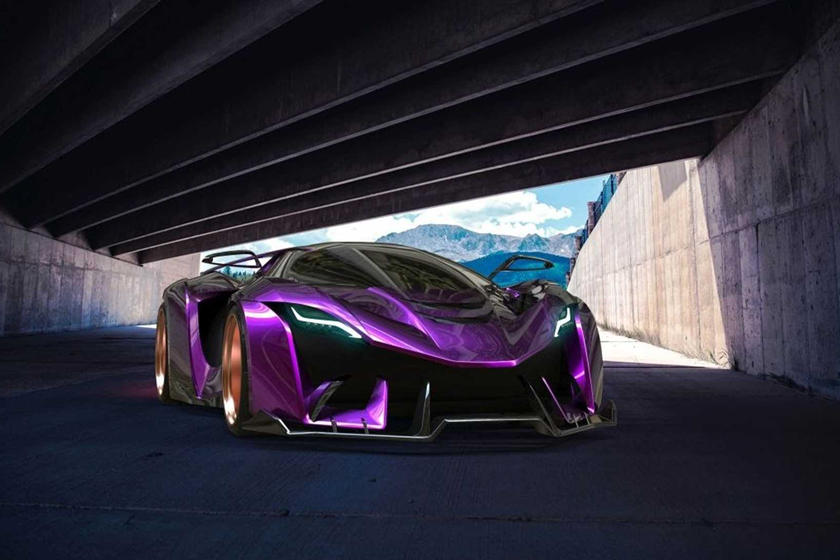 When thinking about ground-breaking hypercars, the 2,012-hp Aspark Owl is...

Previously, we’ve talked about a disabled 2020 Toyota Supra. If...

This website uses cookies to improve your experience while you navigate through the website. Out of these, the cookies that are categorized as necessary are stored on your browser as they are essential for the working of basic functionalities of the website. We also use third-party cookies that help us analyze and understand how you use this website. These cookies will be stored in your browser only with your consent. You also have the option to opt-out of these cookies. But opting out of some of these cookies may affect your browsing experience.
Necessary Always Enabled
Necessary cookies are absolutely essential for the website to function properly. These cookies ensure basic functionalities and security features of the website, anonymously.
Functional
Functional cookies help to perform certain functionalities like sharing the content of the website on social media platforms, collect feedbacks, and other third-party features.
Performance
Performance cookies are used to understand and analyze the key performance indexes of the website which helps in delivering a better user experience for the visitors.
Analytics
Analytical cookies are used to understand how visitors interact with the website. These cookies help provide information on metrics the number of visitors, bounce rate, traffic source, etc.
Advertisement
Advertisement cookies are used to provide visitors with relevant ads and marketing campaigns. These cookies track visitors across websites and collect information to provide customized ads.
Others
Other uncategorized cookies are those that are being analyzed and have not been classified into a category as yet.
SAVE & ACCEPT
Loading Comments...